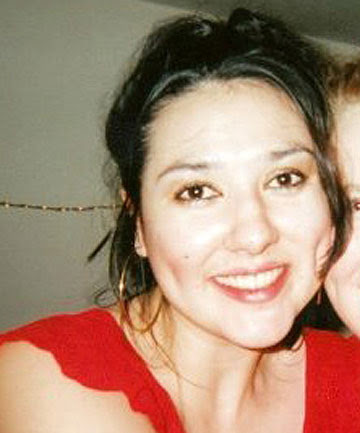 
The family of Wellington woman Erena Louise Wilson, who was killed by a falling tree branch in London, have spoken of their sadness and expressed their gratitude to emergency services following the death.
Wilson, 31, an accounts manager, died instantly when she was struck by a falling tree branch in London's Kew Gardens as her friends ran for their lives, an inquest has heard.
"We are very saddened by the death of our beloved Erena Louise Wilson," the family said in a statement.
They wished to express their sincere thanks to the emergency services in England, "whom we are told did a remarkable job with their attendance to the scene and their attempts to revive Erena".
"Our thanks to the police and Ministry of Foreign Affairs and Trade and New Zealand High Commission, both in New Zealand and England, for their promptness at getting in touch with and keeping her mother informed and arranging for Victim Support Services, who were with her immediately".
"Please respect our wishes for privacy at this time, while we come to terms with our loss and as we make arrangements for Erena to be returned home".
'LOUD CRACK'
Wilson was visiting the Royal Botanical Gardens in the city's south west with two friends on Sunday (Monday, NZT) when there was a "loud crack like thunder".

The New Zealander's friends looked up and saw a 30cm thick branch from an 18m tall Lebanese cedar coming crashing down.